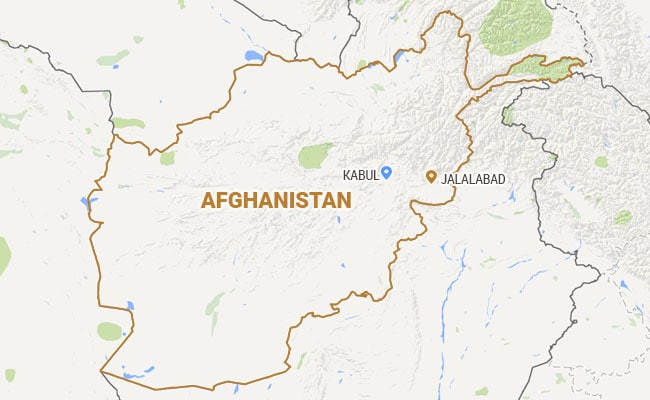 The bomb attack in Kabul wounded 2, no casualties have been reported.

KABUL:  An Afghan official says at least two people have been wounded in a bombing that targeted the Afghan military in the capital, Kabul.

Today’s attack took place at a main square near the US Embassy and the country’s Supreme Court.

Faredoon Obiadi, Chief of the police’s criminal investigations department, says an army officer is one of the two wounded.

He says a so-called sticky bomb was attached to a military vehicle and caused the explosion. No group claimed responsibility for the bombing, but the Taliban have stepped up attacks across Afghanistan.

Separately, authorities today confirmed the Taliban have overrun a police headquarters in the Dahna-e-Ghori district in northern Baghlan province.

There was no immediate word on casualties in Baghlan. The Taliban are claiming they killed and captured “many” policemen.

Trump Is Said to Be Preparing to Withdraw Troops From Afghanistan, Iraq and Somalia.